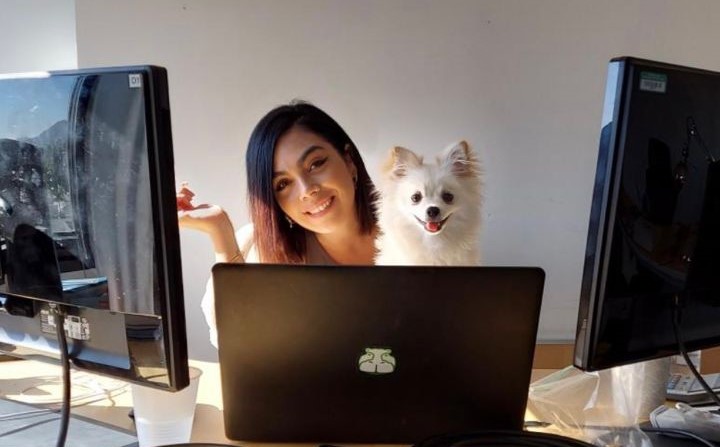 First starting with Green Hippo in 2016, Jenny’s Live Entertainment and Technology career began as Green Hippo expanded its operation in the U.S.

As one of the first employees at Green Hippo’s US Office, Jenny quickly became the foundation of the company’s US venture, going from Administrative Assistant, supporting Nigel Sadler in operations, sales, and finance, to then becoming the Office Manager as the company and its activities expanded.

Attending her first ‘Live Entertainment tradeshow’ (Live Design International) in 2016, Jenny solidified herself as a core influencer amongst her peers as she grew with the brand, supporting and working with its long-standing users.

With a key eye for detail, and aptitude for financial process, Jenny began to excel even further into AP/ AR, demonstrating an exceptional talent for process management and critical thinking, and from there she was promoted to Global AP/AR Specialist for Green Hippo.

Jenny has always shown a passion for not only her work, but our customers, whether on call, at a tradeshow, or at an event. In the last 5 years she has continued to grow and develop exceptionally, especially in the last year, working with tvONE and Green Hippo.  We look forward to her continued growth, David Van Horn, CFO says.