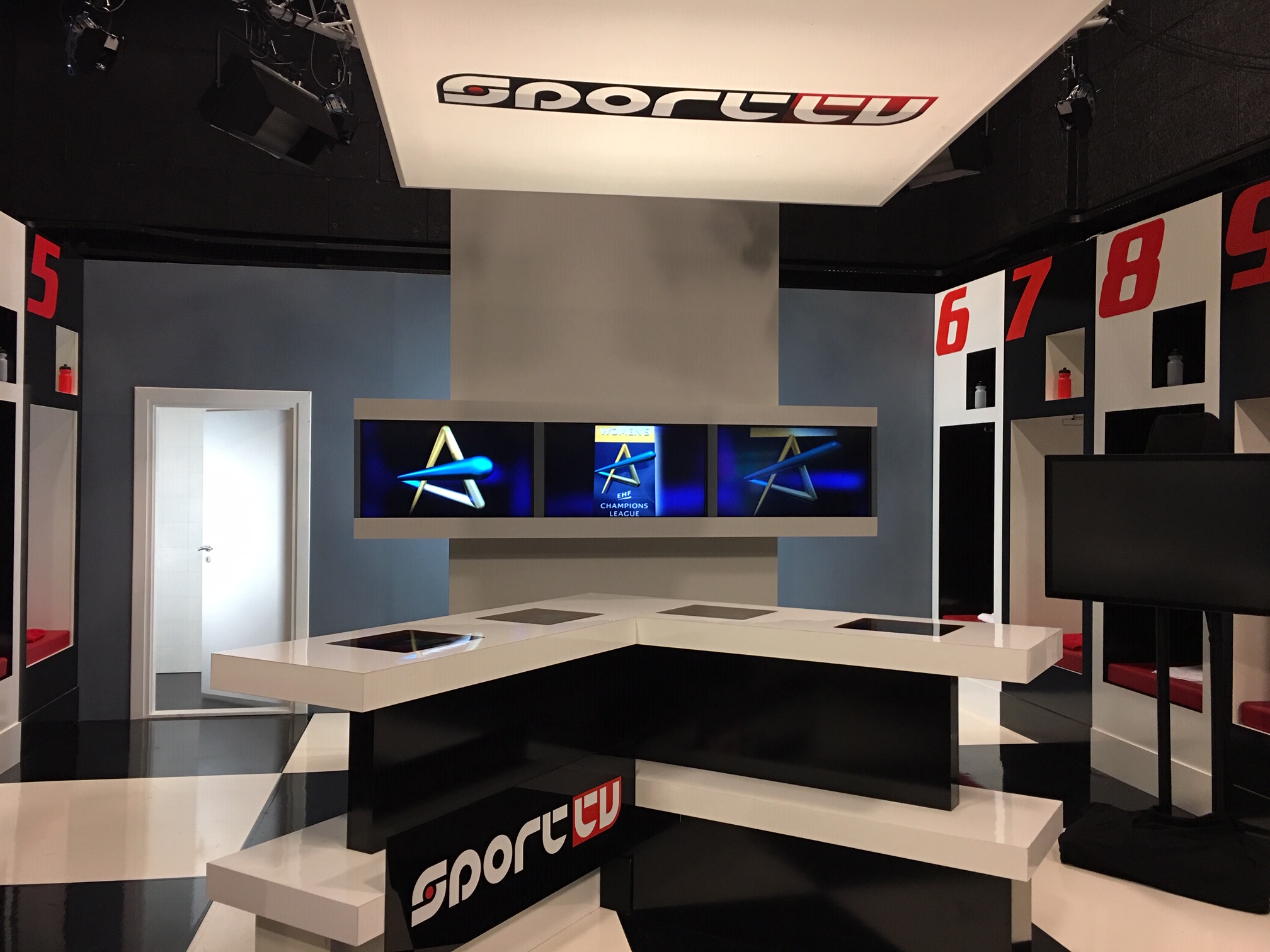 AMC Networks International Central Europe is a Budapest, Hungary-based television company operating 30 channels in various European countries. AMC needed an urgent replacement of their current PC based solution that was driving displays in two studios on set as it was having problems with stability and reliability. They approached experienced integrator, Future Trading for advice, and Future Trading selected CORIOmaster (C3-540) from tvONE. They believed the CORIOmaster video processor would best fit AMC’s requirements of a reliable, easy to use system with the ability to run two concurrent productions.

Laszlo Laboncz, Head of the Media Division of Future Trading, states, “We needed a multi-window, multi-display processor for this installation and with our previous experience with tvONE, we were 100% sure about our choice.”

CORIOmaster provides various configurations, converting the signals from SDI to DVI, while scaling and stretching the source signal to match the outputs. One of the other deciding factors for Future Trading was the 5-year warranty of the CORIOmaster systems. “This was a strong message regarding reliability,” says Laboncz.

When Laboncz and Evzen Zomer, Sales Manager Eastern Europe of tvONE, approached Laszlo Pandur, Broadcast IT Specialist of AMC International Networks, with a solution, they immediately started thinking about how to use CORIOmaster to its full potential.

CORIOmaster is a powerful, efficient approach to building large video display systems. Multiple video windows can be positioned on LED, display based video walls or projector edge blends, displaying any of the sources connected to CORIOmaster. Windows can be visually “transitioned” into position, resized or rotated to any proportion allowing designers to achieve striking visual effects.

CORIOmaster is a quantum leap from the technology we used before. Not only is it easy to use, but it is a high-quality broadcast build unlike software and PC based solutions, leaving endless flexibility of studio configuration to our imagination. The ability to control canvases independently with presets allows for much easier simultaneous use of both studios than ever before.