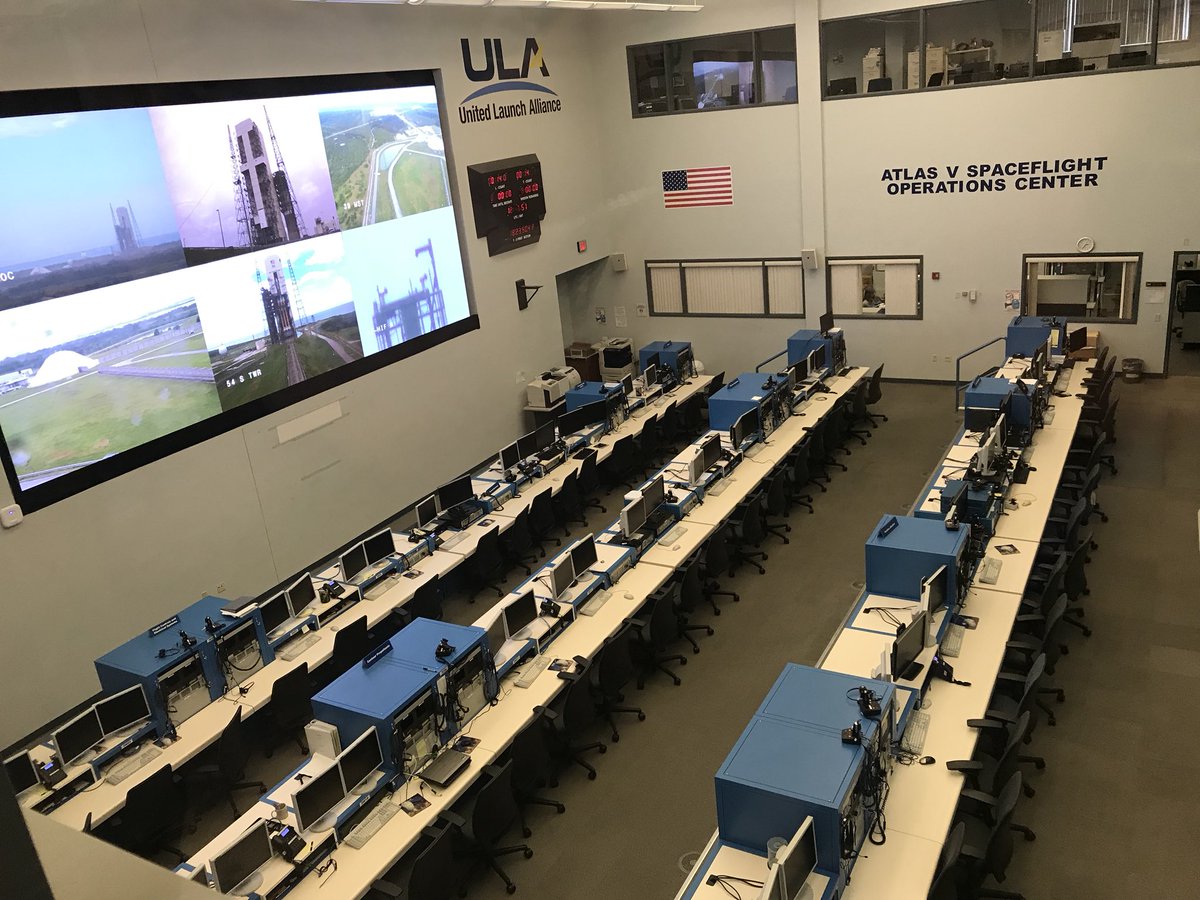 Cape Canaveral, USA – tvONE’s robust and reliable ONErack® universal powered mounting system has taken on one of its most mission critical applications to date after being installed at America’s United Launch Alliance sites – which provide rocket launch services for NASA spacecraft.

One of the most recent high-profile take-offs was NASA’s Perseverance mission to Mars on United Launch Alliance’s Atlas V rocket. This event attracted international attention, especially as the Perseverance rover landed safely on the Red Planet in February this year to hunt for microbial life.

At Perseverance’s launch in July 2020, United Launch Alliance’s two sites at Cape Canaveral Space Force Station in Florida and California's Vandenberg Space Force Base had more than 30 of tvONE’s ONErack units installed and in play. Indeed, all ULA’s recent launches for NASA have used ONErack as part of its intricate, demanding and future-looking technology systems, and will continue to do so.

“At the launch site, ULA has a large number of cameras – about 60 - to monitor every angle before, during, and after the rocket blasts off,” says tvONE’s Global Product Manager, Mark Armon. “This results in a lot of data and power consumption - as each feed is a circuit - which is when ONErack comes into play in the ULA control rooms. ONErack is pretty unique in the marketplace as it enables users to mount randomly sized, externally powered devices from any manufacturer into slide-in modules that can be installed quickly and cleanly and serviced easily. This means that if anything goes wrong with one device, that chassis can be removed in isolation and fixed."

“All mounted devices can also be efficiently cooled by ONErack directly, which is very useful when you’re employing a large amount of technology for something like a rocket launch.”

Because ONErack allows third-party devices to be simply installed within its chassis, ULA is free to combine a host of technology inside it, powered and cooled as required. 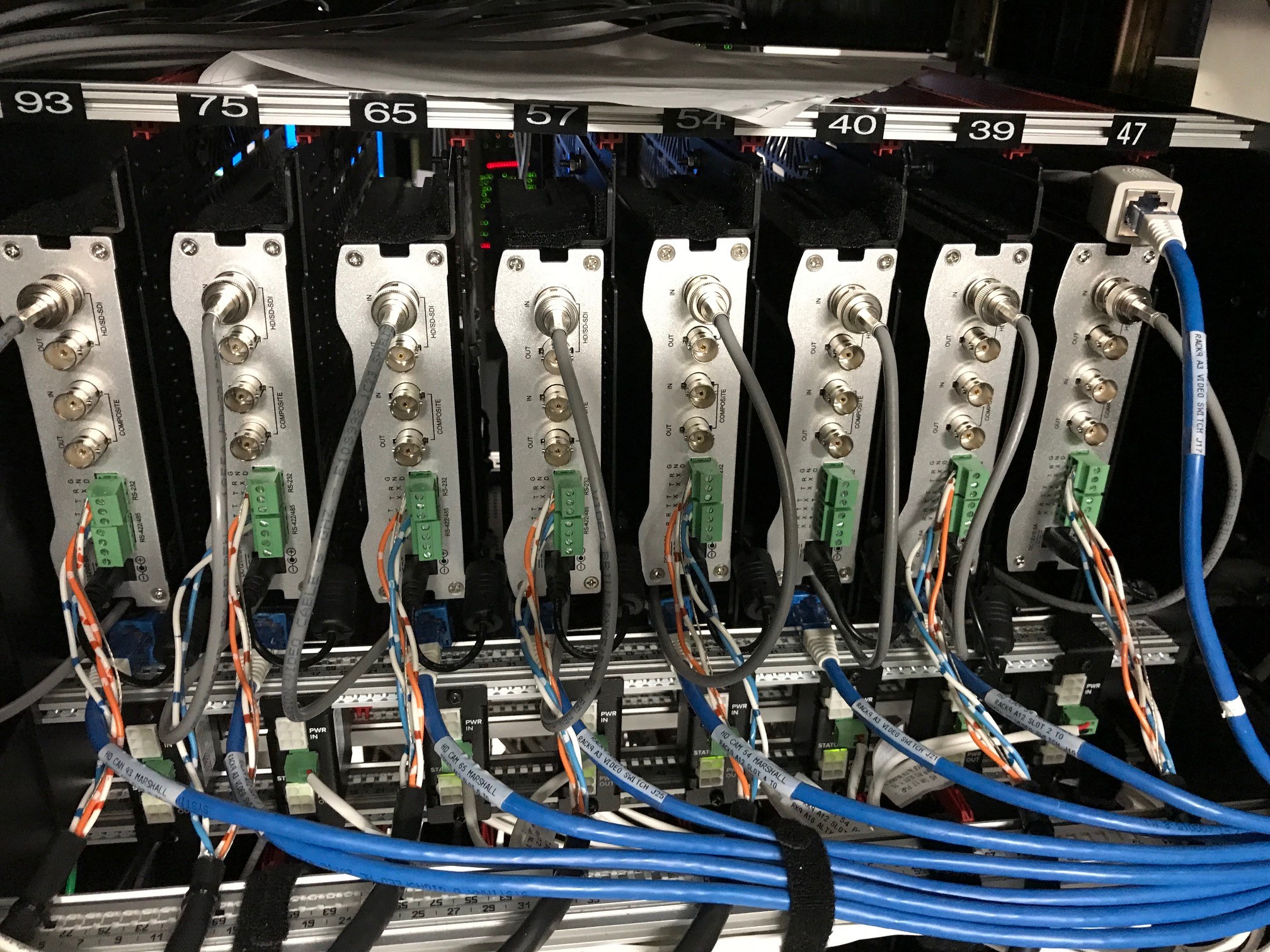 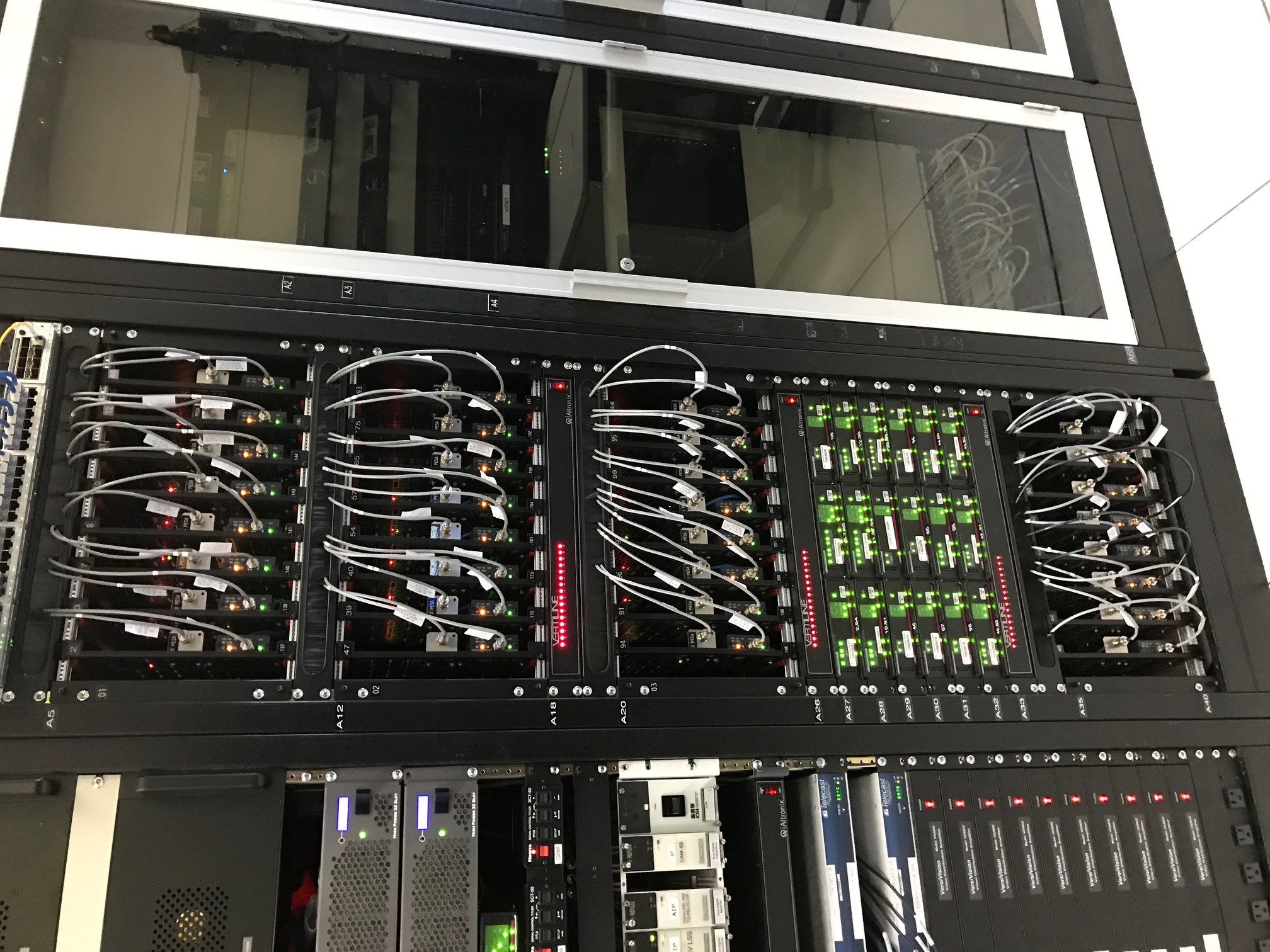 ONErack tremendously helps us organize our rack full of IP camera components, says Mark Tillman from United Launch Alliance. These components were originally installed at each camera location out in the hot and humid environment. Using a different design concept, the tvONE chassis allowed us to move all the equipment into air-conditioned communications rooms.

"With the sliding trays, we also have easy access to each of our camera’s components. If I used rack shelves, it would not only take up more space, but we would not have been able to have the components as densely packaged. We are using this model for many of our systems – and I’m about to order a few more tvONE chassis," says Tillman.

Armon continues: “We couldn’t be more thrilled that ONErack is being used in such an incredible way. We designed ONErack to be truly versatile, reliable and specification-ready for a range of applications and it has certainly proven its worth at ULA’s NASA launch!”
United Launch Alliance reportedly discovered tvONE’s products at a tradeshow, enjoying a demo of the ONErack system before investing for their sites. They are now the world’s biggest ONErack customer, adding systems on a regular basis as they build infrastructure for further rocket launches. ULA purchased all its ONErack systems through Anixter.
The ULA team opted for the 6RU version of ONErack, which can hold up to 16 modules with up to two voltage selectors each. When using the ONErack power supply, each voltage selector can provide selectable power at 5v, 7.5v, 9v, 12v, 13.5, 18v, 24v up to 35 watts.
The news of the Mars mission follows hot the heels of tvONE’s announcement that a growing number of manufacturers have now joined the space-sounding ONErack Alliance – a group of companies that formally approve ONErack as an accepted alternative to supplied power adapters. Brands already signed up include BrightSign, Camplex, Covid, DVI Gear, EvertzAV, Gefen, Green Hippo, Key Digital, Kramer, Magenta, Nortek, Ocean Matrix, and Sescom.
“ONErack Alliance members reinforce our high level of confidence in the ONErack solution,” Armon concludes. “Manufacturers that sign onto the ONErack Alliance formally agree that ONErack will not void their product warranty.”
Images © tvONE / ULA